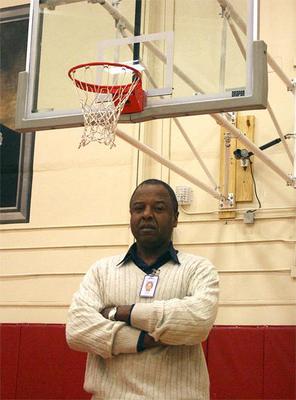 From under the influence to positive influence, John Houston has come full circle in Renton

It’s March 17, 1972, and 9,000 screaming fans pack the UW’s Hec Edmundson Pavilion to cheer for John Houston and the Hazen basketball team. In the raucous atmosphere, the Highlanders pulled off one of the state’s greatest upsets, beating the heavily favored, and previously undefeated, Mercer Island team and advancing to the state title game. As the fans went crazy and the team celebrated, this was a time to bask in the win for Houston. Take it all in, enjoy himself. Still, something in the back of Houston’s mind nagged at him. In fact, in this moment of victory, he couldn’t wait to get away. 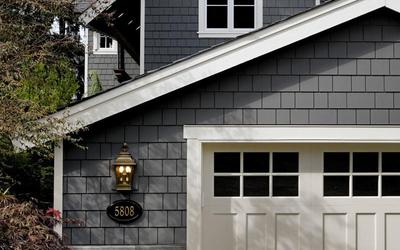 How To Survive Buying a Short Sale Home 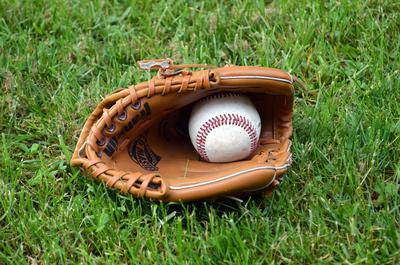 Who is the Safest Hitter in the First Round?

It’s Mike Trout. The safest first round hitter is Mike Trout, and that’s boring. You already know this. I tried many different ways of looking at it and it all came back to Trout. Trout isn’t the perfect fantasy baseball player. His strikeout rate took a big jump last season and his stolen base attempts dropped considerably. I’m not worried. He’s been so good that the natural inclination is to try to find problems with his game or reasons why he might become less good. He’s 23! 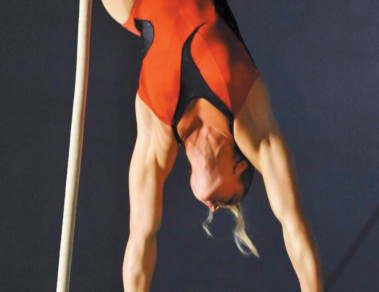 Dangling from a rope 30 feet in the air, with nothing below to help ease a fall. This is a nightmare for most people. For Lauren Herley, it’s a dream. In fact, it’s up there that she really feels alive. “I’ve always been a little crazy,” Herley said. “I don’t ever remember having a fear of heights. I love the adrenaline.” It’s that craziness – and a lot of hard work – that has carried the 20-year-old former Lindbergh student to one of the world’s highest stages. 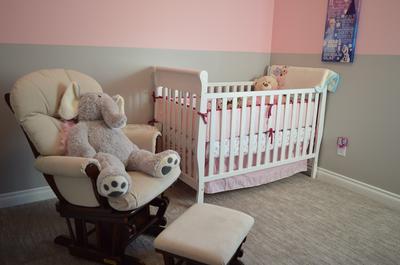 Baby on the Way? Here’s How to Get Your Home Ready

Welcoming a new baby will mean a lot of changes to everything in your life from your finances to your relationships. While getting the house ready may not pop to the front of your mind as one of the most important things to do when you’re getting ready to add a baby to your family, it’s actually more important than you might think. So where do you begin? We’ve rounded up these six tips to help you think about what you need to do when you’ve got a baby on the way. 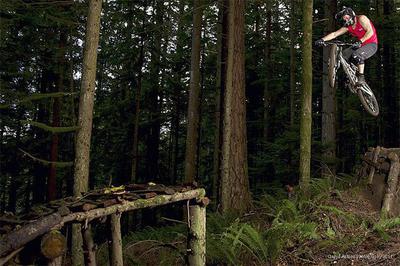 More than meets the eye with Renton chiropractor 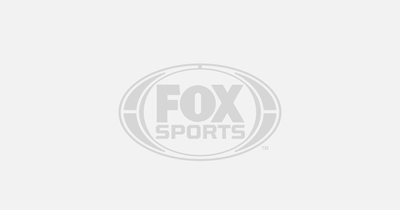 Why you lose at fantasy football

You always handcuff your top players. Handcuffing your players commits two roster spots to the production of one player. You’re playing it safe, and that’s not the best way to win. For example: You take a running back first overall then handcuff his backup later in the draft. In the best case your first pick is healthy and excels, while your handcuff is a completely useless player for the entire season. If you took a chance on a sleeper instead of the handcuff, your best case is much sunnier.

The Curious Case of the Elite Fantasy Shortstop

This was not the plan. With Troy Tulowitzki, Hanley Ramirez and Jose Reyes among the top group, shortstop was always at the mercy of injuries. Poor performance while on the field was not supposed to be the issue. While they’ve thwarted countless fantasy seasons, the star shortstops have tossed the keys to the position to… Brandon Crawford. No kidding. Crawford leads the position in wRC+ with Jhonny Peralta right on his heels.
Close ✕